I started washing windows in 2004 to pick up some extra cash while living in the Twin Cities. After a couple summers of doing that I moved back home to Rochester and later started a company of my own with my uncle, Mark Czaplewski, and my dad, Matt Czaplewski. This was in 2007 and was the start of C&B Window Cleaning, a family owned business. It wasn’t until a couple years later that my brother, Reid Bruns, hoped on board.

Today, however, just Mark and I own and operate the business. We currently have over 1000 clients in Rochester and the surrounding areas including south St. Paul. Some major commercial accounts we have done in the past and some we are still doing to this day are the Mayo Clinic Gonda Building, Rochester Community and Technical College, Winona State University, all the Think Bank locations, Food Co-op, Pescara Restaurant and Terza Restaurant

We are a team of dedicated professionals, ready to clean your windows! 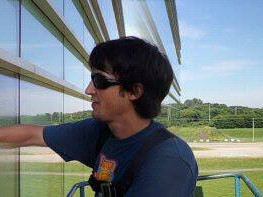 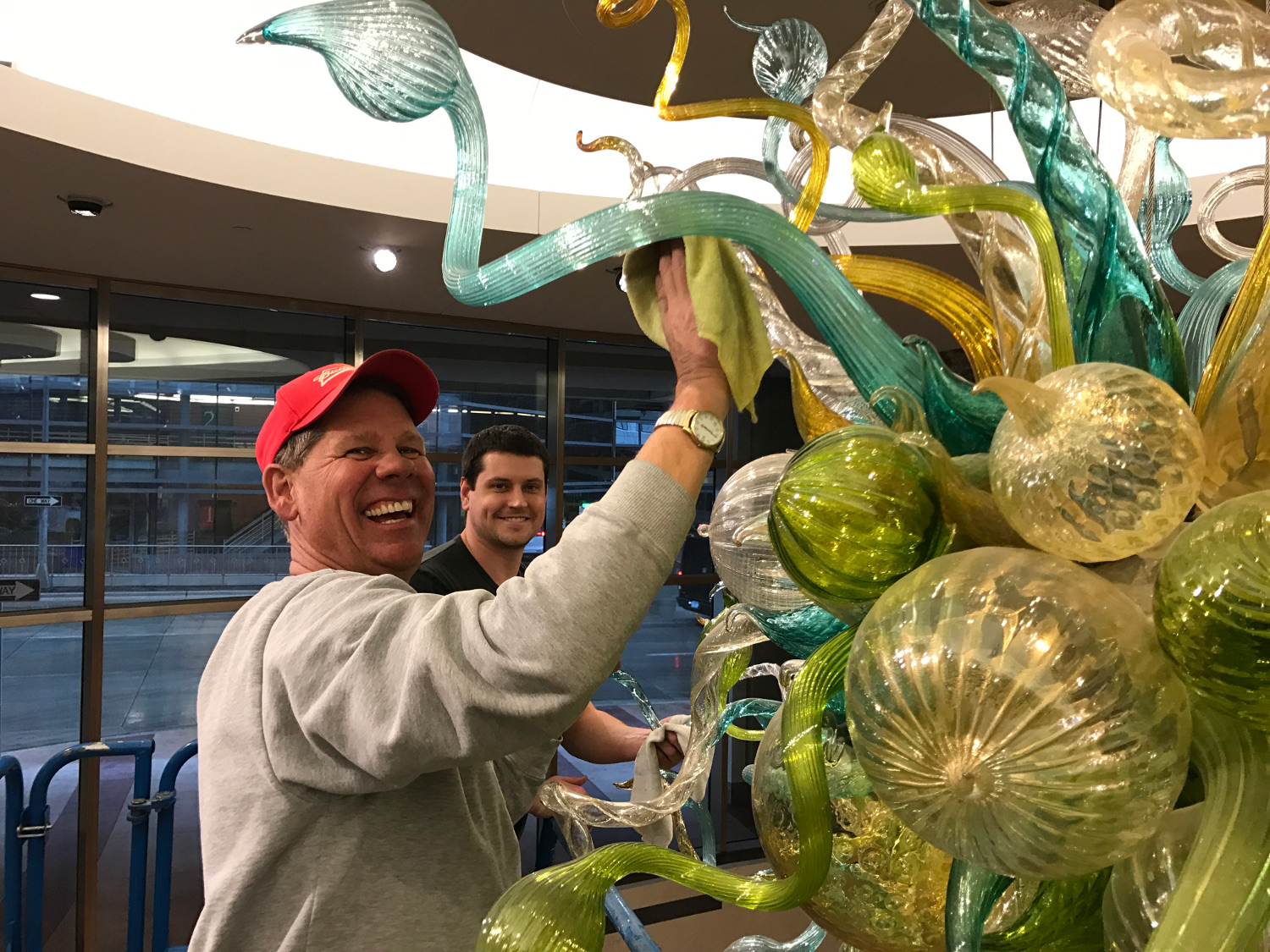 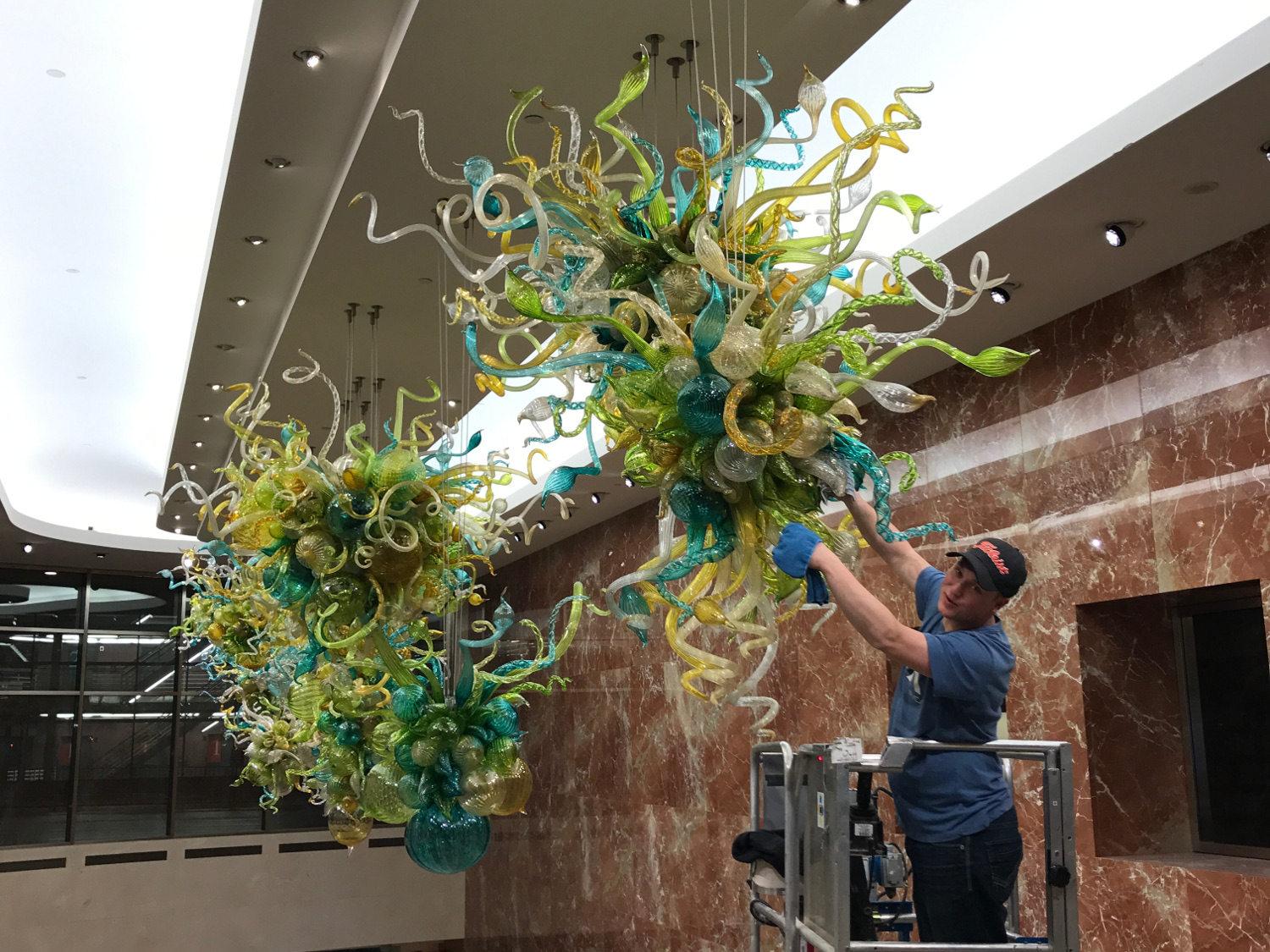